Our customer support team is here to attent to your your needs. Contact us now!

Davido Set To Launch Game, 30BGMoneyrun, With His Character

Davido has ventured into another industry with the announcement of his new project, 30BGMoneyRun, a game product created with his character.

On Monday, the 24th of June, the ‘Fall’ singer revealed he’s now the owner of a game product named after his crew, the famous 30 Billion Gang.

In making this announcement with a post on social media, the pop singer said; 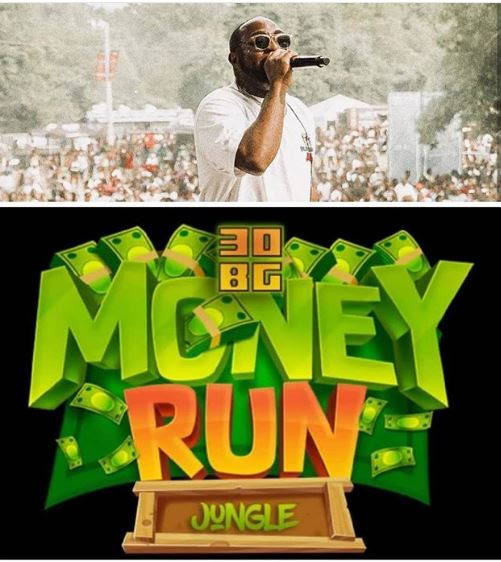 From the interface on the game, it looks like temple run but this time, the character is Davido running with his signature OBO diamond necklace. 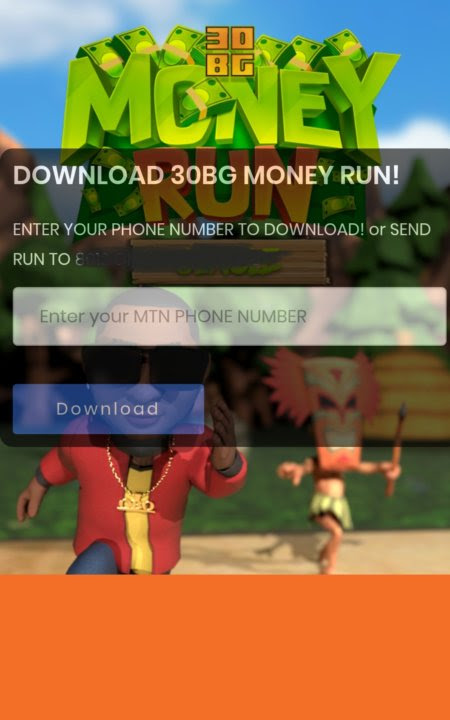 More details on what the game is about and why he decided to pursue such a venture haven’t been made public yet. Although there’s an Instagram account for the game that simply shows it’s a product, no other information about the product is on this account.

Davido had earlier revealed in an interview, that he will be resigning from music once he’s 30 and this, we believe is a step towards that direction.

Song Of The Week